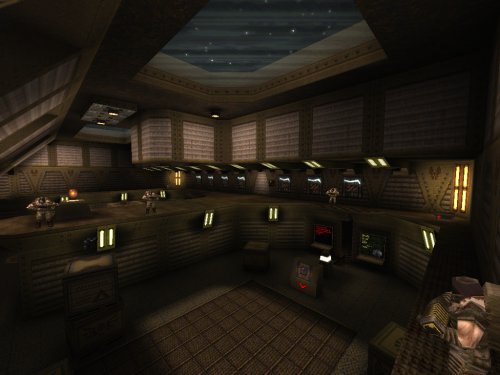 This is one tough cookie map on skill 3, great game play, and traps etc etc, found both secrets and killed 100\100, def 5 star, but a hard tough map.

As a general rule, I am not too crazy about traps, because the only way to beat the map is to learn from dying. There were a few placed in Malvirta Station where this was true, notable when you get dumped into the lava right near the start. But the map is redeemed by several tough-but-fair combats that make it worth playing despite — not because of — the traps.

I got all the kills, but neither secret, BTW.

Really great map. Heavily underrated! 100 out of 10 for sure for inventiveness at the very least